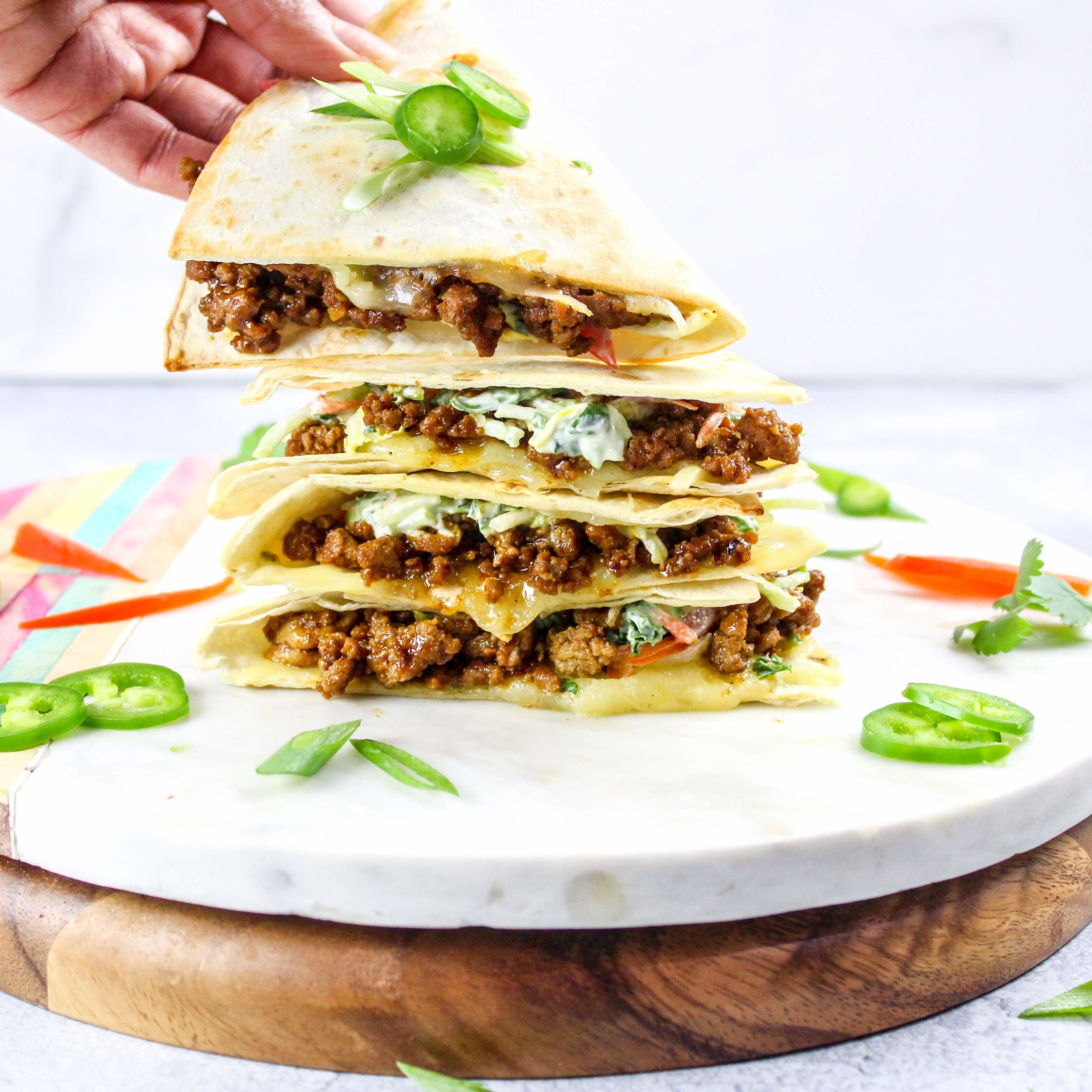 About a year ago I made these Curried BBQ Turkey Burgers and I’ve been thinking about rephotographing those burgers because they were so delicious! Every time I brought home ground turkey I’d end up doing something else with it depending on what we were in the mood for or how much time I had to prep dinner. Then one day I made some classic chicken quesadillas and thought the flavors from this burger would taste amazing in a quesadilla. So, I gave it a whirl and we liked these more than the burgers! Shay said it was yummy too (hooray!!!). Plus, they are easier to put together than burgers IMHO. Here are the ingredients again: 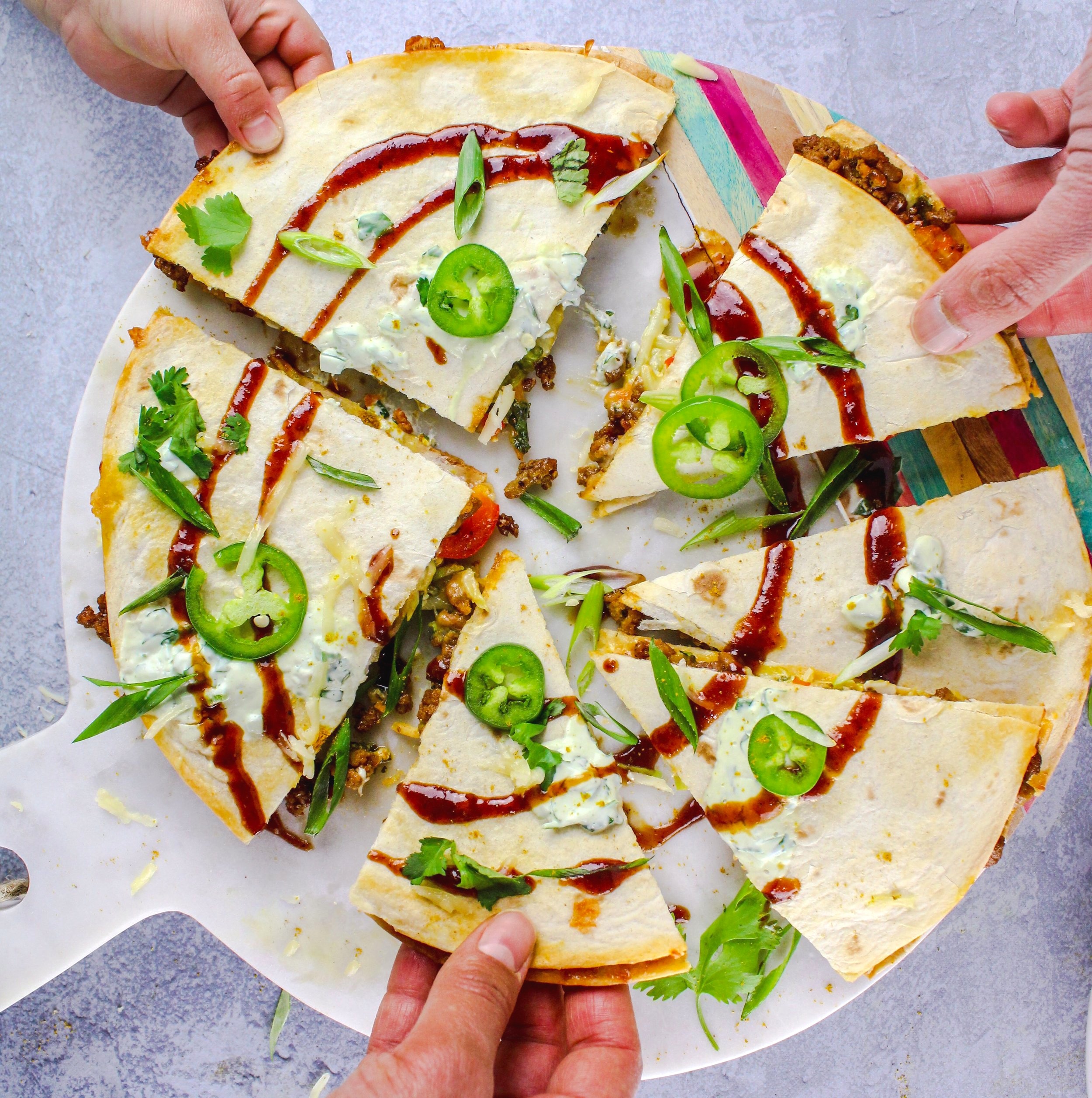 Heat 1/2 tbsp of oil in a small saucepan. Add garlic and spices and let them bloom in oil for about 30 seconds. Add barbecue sauce and water then bring to a simmer. Give it a taste, and adjust seasoning as necessary. The curried barbecue sauce is done at this point, but if you want it to be a little smoother you can give it a buzz in your blender, or by using an immersion blender. 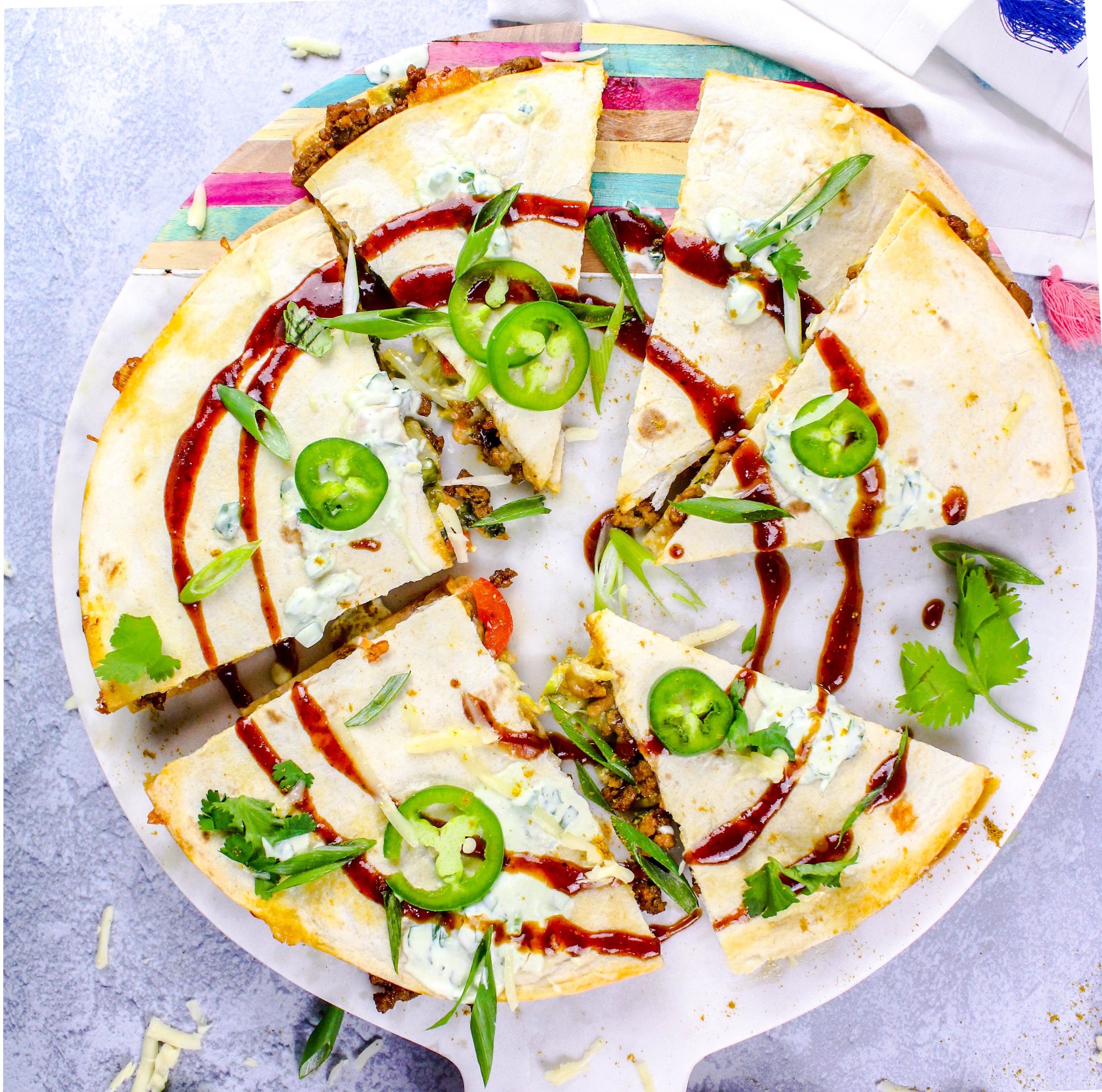 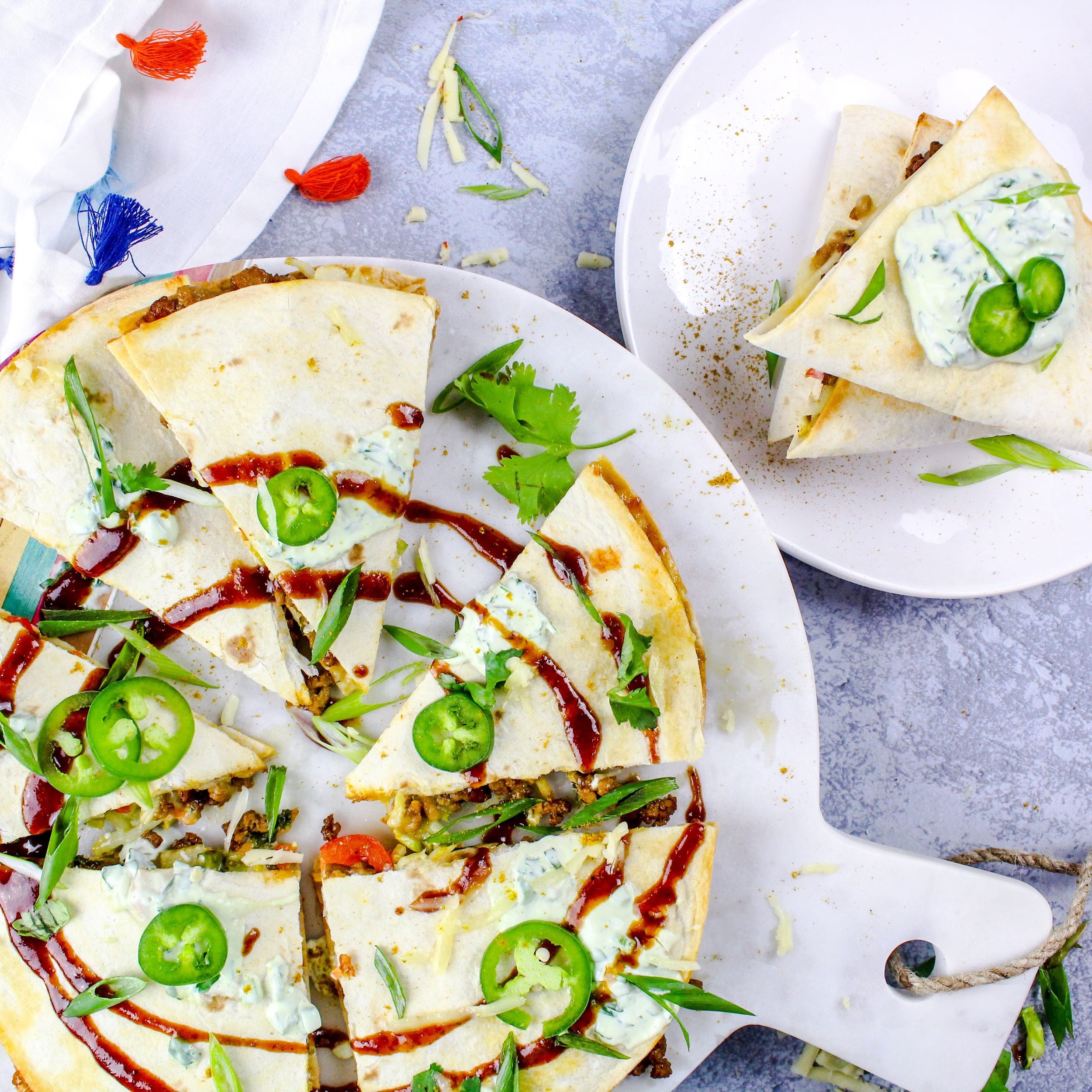 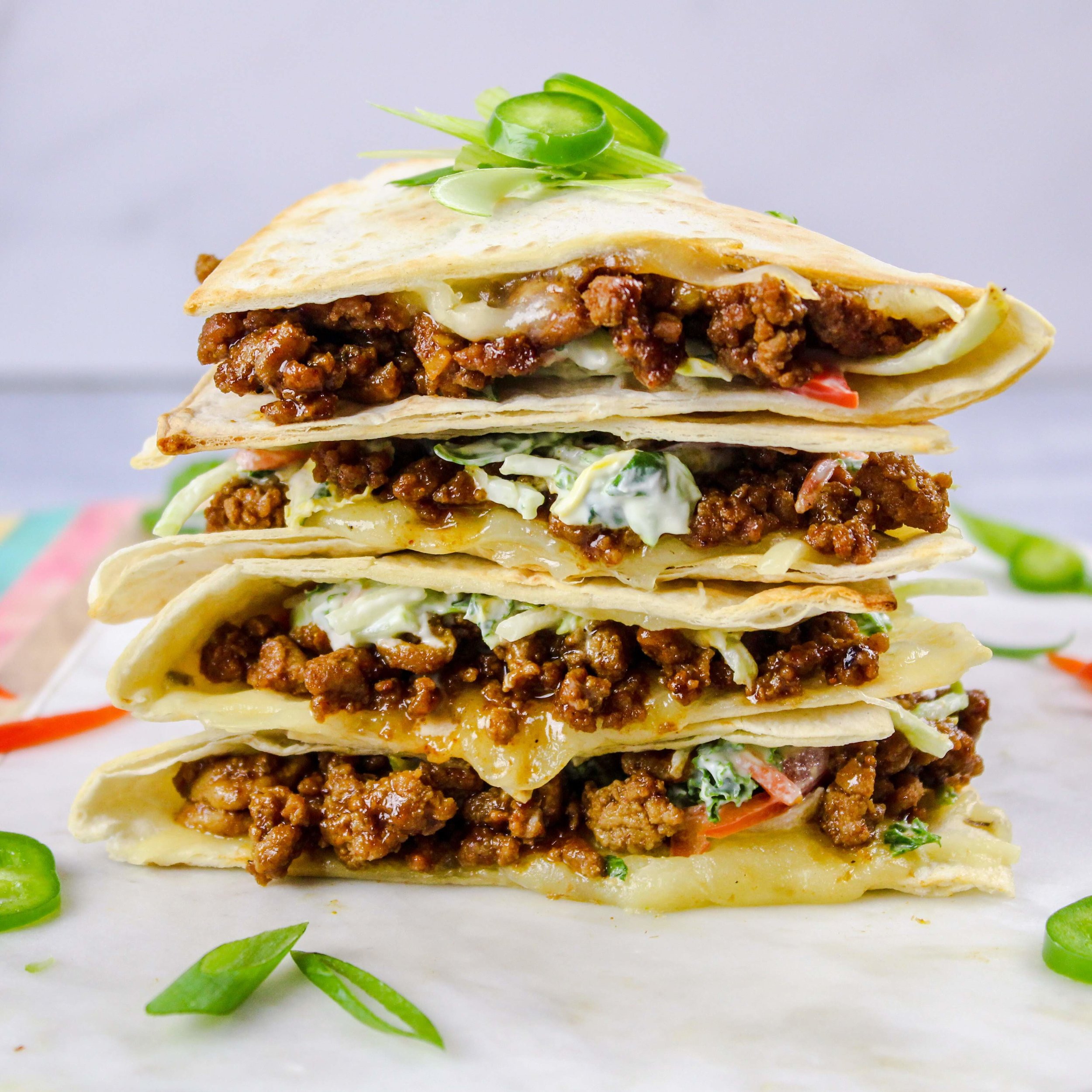 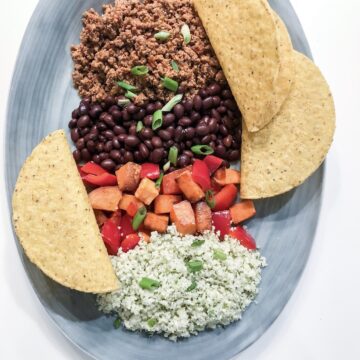 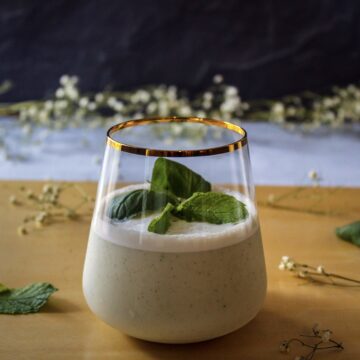 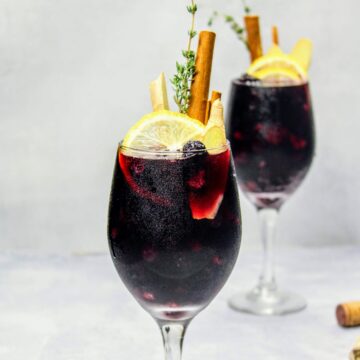