I’m obsessed with browned butter so you will be seeing more recipes from me soon, but here is a really fun way to get that nutty, deep flavor of butter into a festive holiday cocktail! Introducing Brown Butter Bourbon Apple Cider! It’s super easy to make, and you can make it in a large batch to serve all your guests….or just you…no judgement here! Batch cocktails are the best for parties and with this one you are really only making one thing…the brown butter!!

For this recipe I used a plain apple cider and spiced it with pumpkin pie spice, but feel free to use regular apple cider or spiced! You can also leave out the bourbon for a non-alcoholic drink that is perfect for everyone! My four year old son loved helping me make this and drink it! Before we added the bourbon, of course! Since the apple cider is sweetened you can leave off the cinnamon whipped cream, but I love a little indulgence for the holidays! ‘Tis the season!

Store-bought apple cider spiked with bourbon and browned butter. Topped off with cinnamon whipped cream and apple chips for a sweet treat for the holidays! 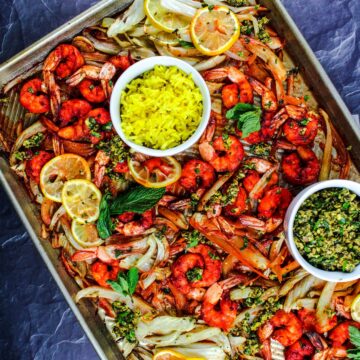 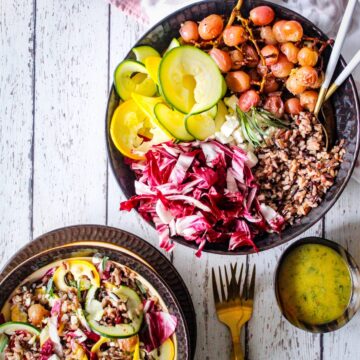